We first came across the Chefs' Manifesto in 2019 at the Eat Forum in Stockholm. We felt immediately aligned with the 8 thematic areas and what we were doing through our pop-up initiative “The Collective’s Table” in Hong Kong at my now defunct restaurant, Grassroots Pantry. It was a no brainer when we met again in Beijing for the China launch of The Chefs’ Manifesto with Good Food Fund so the next step was to initiate a chapter in HK.

Hong Kong has the highest density of restaurants per capita in the world, with around 15,000 of them, ranging from local mom and pop shops to world renowned world’s best and Michelin star restaurants. Many of us eat out every day, if not twice or three times per day. The need for fast paced convenience has bred a highly competitive, innovative, and one of the most efficient foodservice markets in the world. However with that said, our city is crying out for reform on issues to do with food waste, malnutrition and carbon emissions accountability. Having owned and operated a plant based restaurant here for the past 8 years, we know chefs want to create change and to be a part of the solution. Chefs' Manifesto will help to give chefs a platform where they can convene on the issues they want to address locally.

In 2021, we will be focusing our energy on Zero Foodprint Asia to begin actively mobilisng, identifying, and drawing down carbon predicated on creating change on acres of land, simply through the method of crowdfunding a few HK dollars per diner, per meal. This is ever more important now since the HK & China governments both recently announced their plans to become carbon neutral by 2050 & 2060 respectively. Our aim with ZFPA is to create a new culture where it is normal for restaurants to directly support improvements throughout food systems and customers could in turn choose those restaurants.

Our strategy touches on these 3 key points:

To help fund the launch of ZFPA I’m currently working to publish my first cookbook through a crowdfunding campaign, and will be launching a series of Earth Month pop up dinners to engage both chefs and diners on the impact our food producing and consumption decisions have on our planet and on human health.

Across the world, we’re faced with the realisation that if we want to see change, we will need to mobilize, organize, and show up. Waiting around for policy changes to occur isn’t going to stop the clock on an irreversible climate crisis. We ought to show up every day, leverage on our platforms however big or small, utilise the (social) media’s voice to prioritise improvements we want to see across the food value chain. 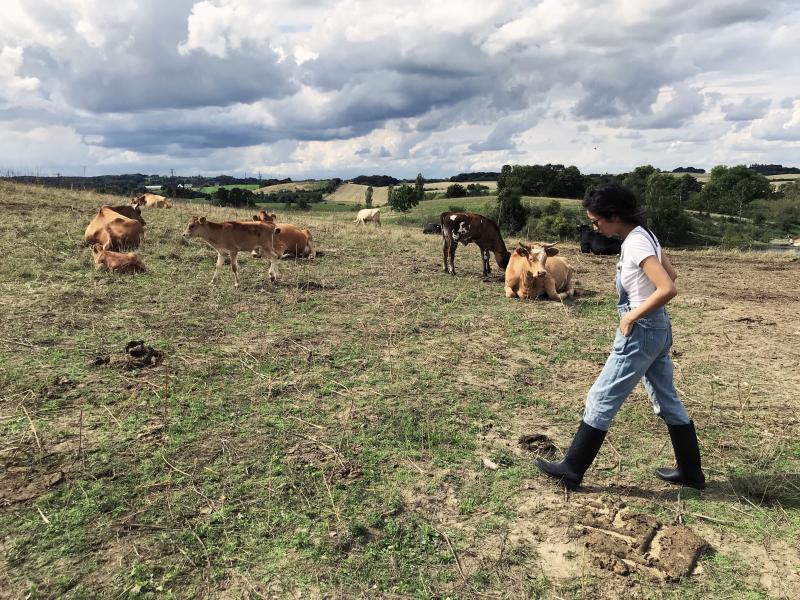