What better way to celebrate the planet than with local, seasonal produce? In network FoodSpace, Chef Conor Spacey served a “Planetary Plate” that served over 2000 meals in a week to mark Earth Day. With food as a key contributor to not only climate change but also biodiversity loss, a plate that dishes up nutritious, sustainable food choices couldn’t be more timely. 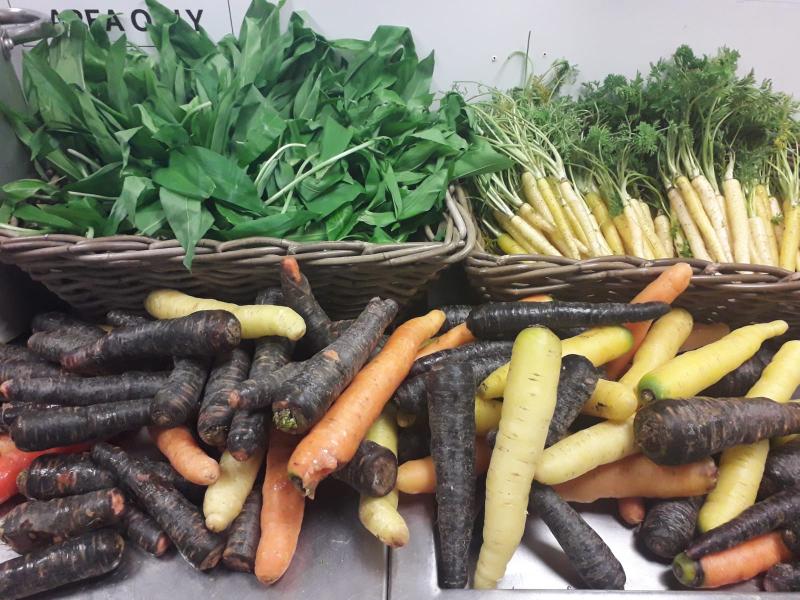 Without repeat dishes, Chefs served more than 2000+ meals over the course of five days, making the most of Ireland’s seasonal produce. More than that, the chefs spoke to their customers about the food on the plate before them, highlighting the importance of using ingredients that, while native to Ireland, are often over looked and under used. With more than 30,000 edible ingredients grown around the world, chefs can play a key role in showcasing obscure and exciting ingredients in their kitchens, menus & restaurants. 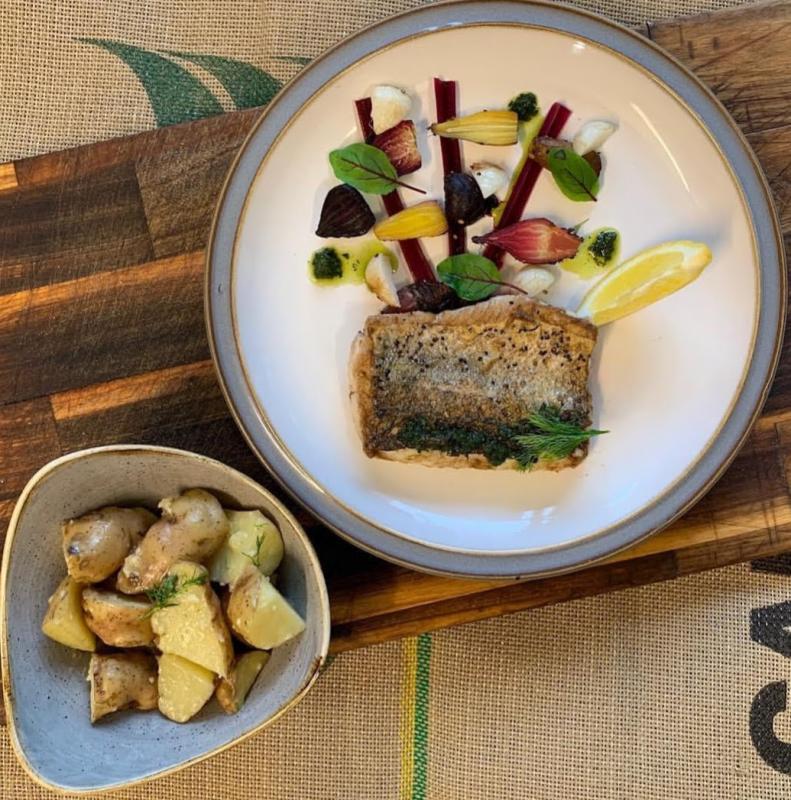 Following their success on Earth Day, FoodSpace plans to add Planetary Plates to their menus in the week of May 20th to mark International Biodiversity Day. As a day to raise awareness around the importance of the world’s rich diversity, cooking and eating lesser-known ingredients can play an important role in protecting this disappearing, finite (and delicious!) resource. With a deadline of 2020, SDG2.5 identifies the safeguarding of the world's biodiversity as a key priority in building a sustainable, delicious food future for all.

Food Forever 2020 and Chefs’ Manifesto invites chefs around the world to get involved by adding a plate to their menu that celebrates the biodiversity of your country!