#GoodFood: Working together to achieve SDG2

All people need good, nutritious food to be healthy and productive.

In 2015, world leaders committed to end all forms of hunger and malnutrition by 2030. They pledged to do this by providing all people with the nutritious food they need, by doubling agriculture productivity and incomes of small-scale producers, especially women, and by improving the sustainability of food systems.

Today, globally, 151 million children are “stunted” - they have not received the nutrients they need at the start of life, including in the critical “first 1000 days” from conception until a child’s second birthday, and so their bodies and brains have not developed as they should. These children become ill more frequently and do less well in school. Another 3 million children die from undernutrition every year - a staggering 45% of all child deaths.

The number of stunted children in Africa is rising - from 50 million in 2000 to 59 million in 2016. The cost of stunting is huge. It is holding back the development of individuals, families and entire countries. Stunted children go on to become stunted adults who earn 20% less on average than their non-stunted counterparts. Stunting costs some countries as much as 16% of GDP, every year.

Good food and nutrition play a critical role in the successful achievement of all 17 of the Sustainable Development Goals, and can be connected to improvements in food security,  health, education and women’s empowerment. Ultimately, without good, nutritious food, global progress towards ending extreme poverty will be limited.

Chefs around the world know this all too well. That’s why they have put together the Chefs' Manifesto for how chefs and food can contribute to the SDGs. Governments around the world must take note and put good food at the heart of their development plans.

The World Bank estimates that the world needs to spend an additional $10 per child per year on high-impact programmes that directly impact the nutrition status of individuals, such as promotion of breastfeeding or vitamin A supplementation, in order to achieve the globally agreed  nutrition targets of stunting, wasting, anemia and exclusive breastfeeding.

Currently, most African governments are spending just 0.4% of their national budgets on this vital issue, which is just a fraction of what’s needed. While in 2003 all African Governments agreed to spend 10% of their national budget on agriculture. In 2018 just 11 out of the 55 african countries  have reached that target. Even those that have reached the target, the smallholders are still living on less than $ 1 per day and can hardly buy food. 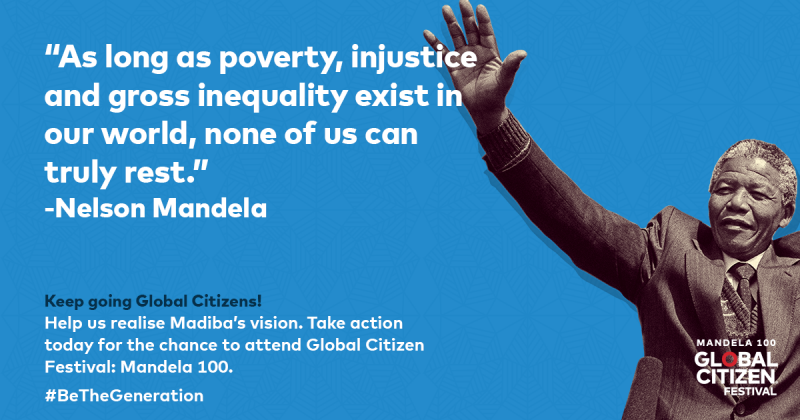 Nelson Mandela knew that an investment in children was also an investment in the future of a nation: ‘Our children are the rock on which our future will be built, our greatest asset as a nation. They will be the leaders of our country, the creators of our national wealth who care for and protect our people.’

This year marks 100 years since the birth of Nelson Mandela, a man who spent his life fighting for freedom, social justice and an end to extreme poverty. As Nelson Mandela said: “freedom is meaningless if people cannot put food in their stomachs”.

To continue the legacy of Nelson Mandela, we are calling for Governments to do the smart thing for their people, their economies and their future. We are asking them to join us in building a more nutritious world for everyone and commit to raising their nutrition budgets to 3% of their national budget in 3 years - we are calling for 3 in 3.

In most countries, this will be less than the additional $10 needed per child per year, but we’re also asking donors to step up and support countries in their efforts to achieve SDG2 - to end all forms of malnutrition by 2030.

We are also calling on governments to move towards the target to spend 10% of the national budget on agriculture, and for this money to be directed towards small-holder farmers, especially women, and sustainable food systems.

We call for leaders pay attention to the commitments they make at global fora and never to return to turn them into reality.

We call on countries to have strong plans and flagship programs that will translate the commitments into action.

We call for nutrition sensitive investments and rural infrastructure to spur markets for agriculture and food security. 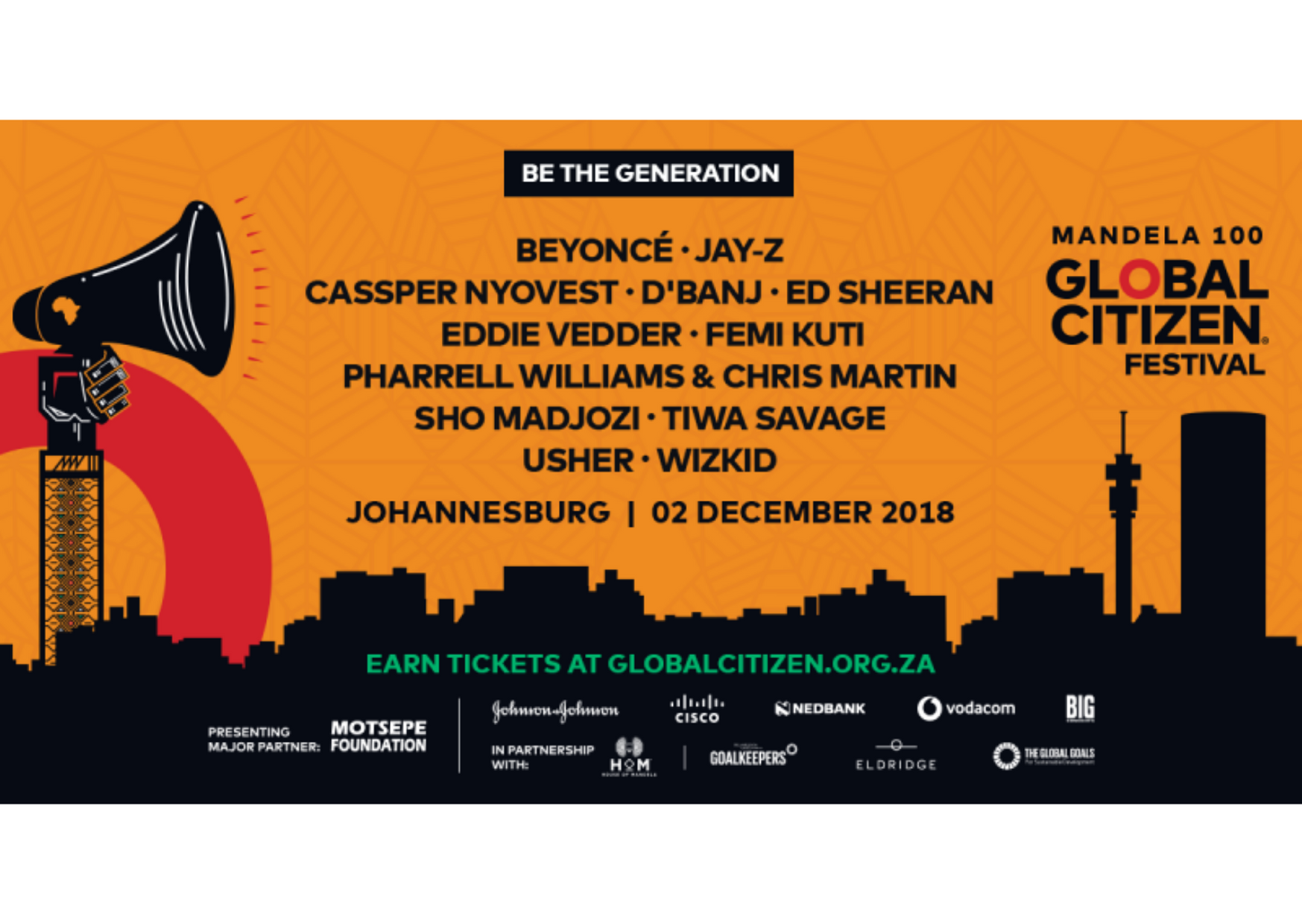