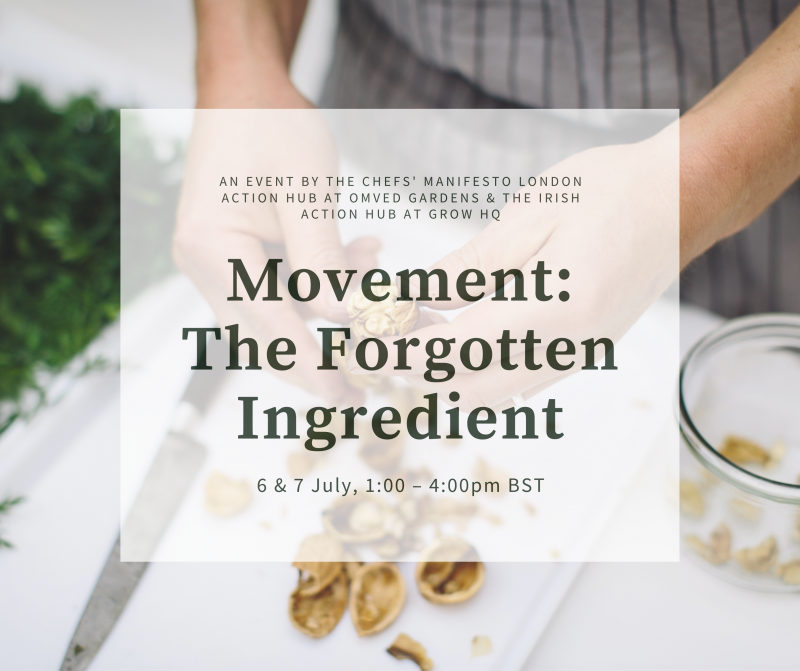 The Chefs' Manifesto Action Hub Webinar 'Movement: The Forgotten Ingredient', which was held on Monday 6 and Tuesday 7 July, was a window into the past, present and future of migration and movement of food, people and culture.

In these times of globally restricted movement, Producers, Food and Chefs provide a vital link to the livelihoods of people, the wellbeing of the planet and what the future holds for a changed world.

The themes discussed, through panels, Q&As and presentations included: seeds, cultural appropriation, biodiversity, food and cultural identity, shaping and changing global food systems – all through open conversations with people from all over the world. 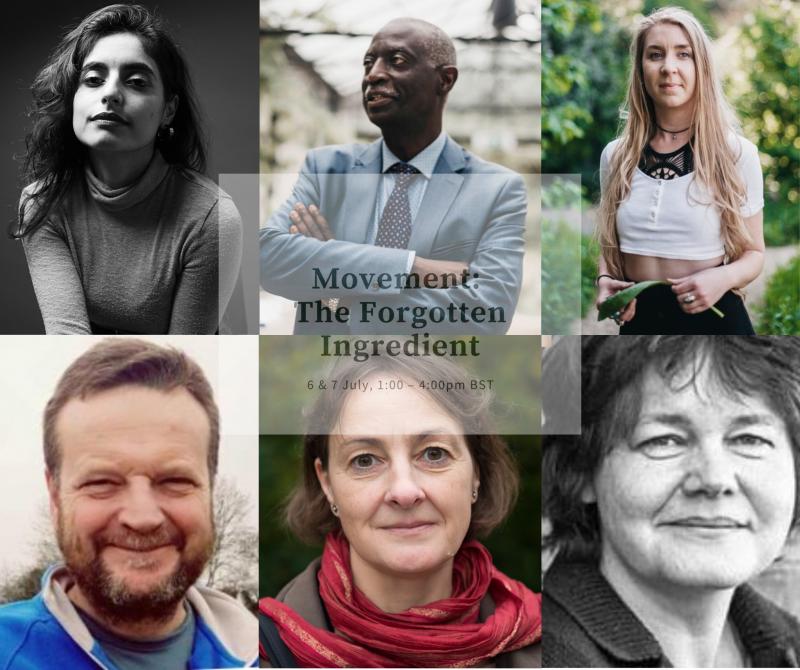 The first day was introduced by Carolyn Steel, a leading thinker on food and cities. Her first book, Hungry City, received international acclaim, establishing her as an influential voice in a wide variety of fields across academia, industry and the arts.

A Q&A on the journey of food through the empires with Lizzie Collingham, author of The Hungry Empire, was facilitated by Chef Arthur Potts Dawson.

The discussion was centered around the impact migration of food and people have on plant and soil biodiversity around the world, cultural appropriation, and digitally connecting cultural migration.

'Heritage, Identity and Movement - the Indian experience' Chef Manjit Gill has over four decades of excellence in the culinary profession. He is held in the highest regard by the hospitality industry’s top gastronomic echelons. He has been honoured innumerable times for his formidable work with restaurant brand creation, icons of Indian cuisine such as Bukhara, Dumpukht, Kebab & Kurry, Dakshin, Royal Vega.

'Ingredients: past, present & future of domestic and wild plants' - discussed by Vicky Chow (OmVed Gardens) and Richard Mee (GrowHQ), followed by a presentation and interviews facilitated by Chef Michael Elegbede.

'Loss and Gain of Food Identity; Past, Present and Future, What has shaped Ireland's food culture?' Chefs JB & Conor Spacey in conversation with Ellie Kisyombe

'How do the World Food Programme move food around the world?' John Crisci gives a snapshot of the WFP's crucial work in getting food to the most vulnerable.

Moving forward: Carolyn Steel, who also introduced the Webinar, concludes with an outlook into the future.

The two-day webinar explored cultural identity and cultural appropriation in connection with migration and the movement of food.