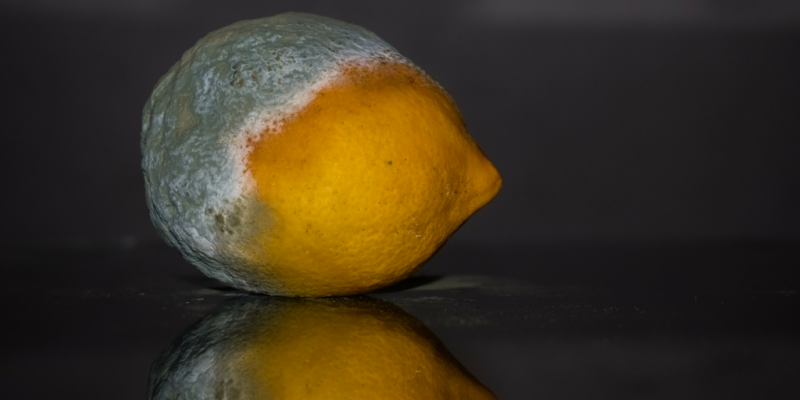 According to the Food and Agricultural Organization, one fourth of the food wasted each year could feed all of the world’s hungry people- and a few more. In fact, last year alone, six million turkeys were estimated to have been discarded over Thanksgiving. This is a sobering thought and one that poses a potential solution to the global hunger crisis.

Varying reports from around the world have highlighted that a vast quantity of food is wasted or lost each year. These reports, detailing how, where and when food is being lost, go one step further in allowing us to understand why and how such catastrophic waste is happening. Understanding exactly where this waste occurs is crucial to effectively improving our food systems. For example, if food is lost or wasted in the production, storage or transportation stages, it can result in reduced food availability and increased vulnerability of our food system. Furthermore, food loss also constitutes a waste of resources used to produce this food, i.e. water, land, energy, labour and capital.

In order to achieve SDG2, we must address this issue as it plays a critical role in ending hunger, food security, improving nutrition and promoting sustainable agricultural practices. These reports constitute an opportunity; a greater understanding of food waste will lead to the implementation of pre-emptive or reactive solutions that reduce food waste. 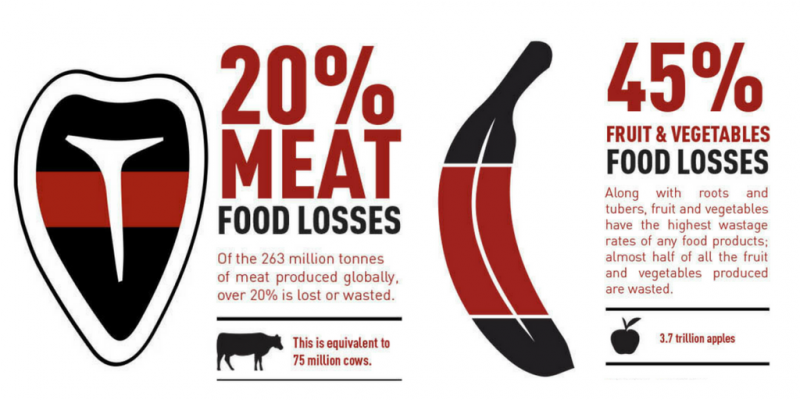 Food waste at a global level

Roughly one-third of food produced globally for consumption every year is lost or wasted. It is possible to map where waste occurs: An estimated 95-115 kg per capita is wasted each year by consumers in Europe and North America compared to 6-11 kg a year in sub-Saharan Africa, south and south-eastern Asia.

Who wastes the most food?

Based on figures from World Economic Forum, the United States is the main culprit when it comes to producing food waste. This is not surprising given two recent reports by Rockefeller Foundation and Natural Resources Defense Council that draw attention to the large amount of food being wasted in Denver, Nashville and NYC. The report studied the amount, type and reasons for food loss in order to identify solutions. Two-thirds of residential food waste is edible and is discarded either because it is moldy or spoilt or because people are not eating leftovers.

The report shows the need for change in the food system. A more efficient use of surplus food alone could result in 68 million more meals being donated annually, which would significantly reduce the proportion of people with unmet food needs in these three cities. A pro-active, holistic approach to improve the sustainability of the food system would also reduce the quantity of money, water and energy consumed as well as feed more people.

Dubai- a city with a solution 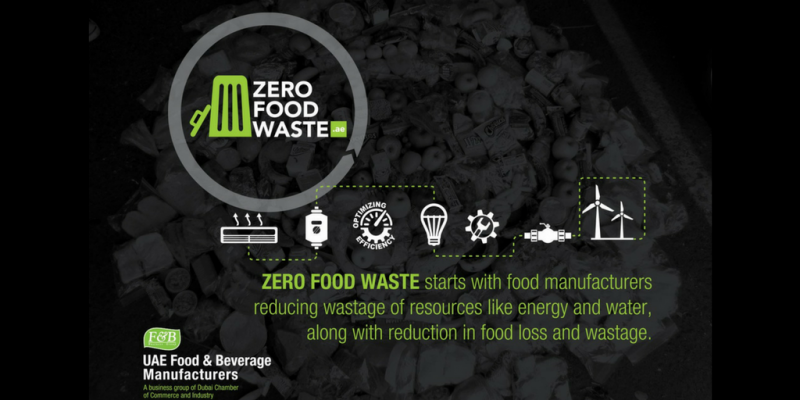 Similarly, a report on food waste in the United Arab Emirates (UAE) highlights similar problems with an estimated $3.54 billion spent on food waste annually. As such, the Dubai Municipality has launched a major campaign to tackle waste by asking food establishments for creative ideas and tools to identify food loss, the causes of this loss and potential solutions. As part of this campaign, Dubai more generally has implemented the following two strategies:

There are a number of possible solutions that tackle food waste with a pre-emptive or reactive approach for a range of audiences.