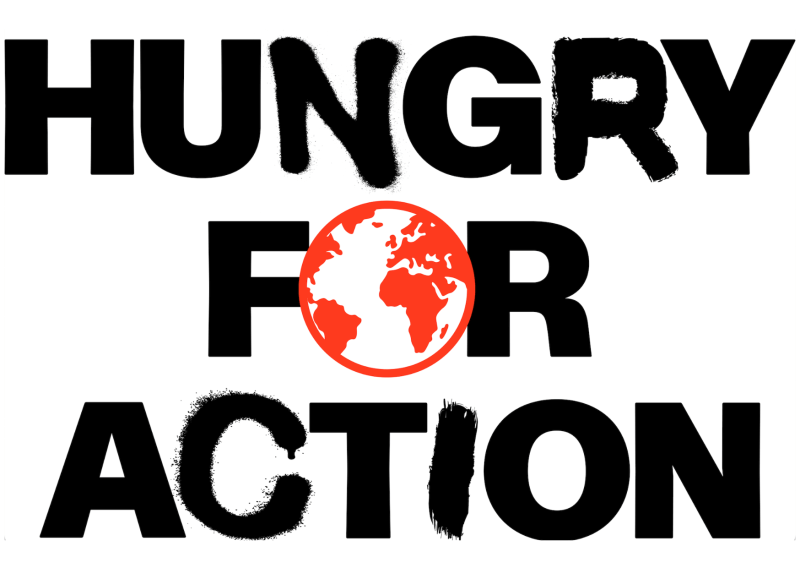 As political leaders gather in Sharm El Sheikh for the UN climate summit, the Hungry for Action campaign, whose members include Save the Children, The ONE campaign, Global Citizen, Eastern Africa Farmers Federation and The Power of Nutrition, is calling for urgent action to avert famine and deliver bold, long-lasting and coordinated solutions to fix a broken food system that is devastating people's lives and exacerbating climate change.

The 27th Conference of the Parties to the UN Framework Convention on Climate Change (COP27) opens in Egypt this week against the background of a growing global food crisis with 50 million people in 45 countries on the brink of starvation, and around 830 million people hungry around the world, an increase of more than 46 million (or 5%) since 2022. Currently, 14 million children suffer from acute malnutrition worldwide.

In 2022, a perfect storm of rising commodity prices, the economic fallout from COVID-19, the war in Ukraine, and accelerating climate change has driven huge increases in food and nutrition insecurity. As the world’s largest wheat importer, with nearly 106 million inhabitants, Egypt is particularly vulnerable. Inflation in the COP27 host nation is now at a four-year high with the cost of food rising by almost 22%.

At the same time, fertiliser prices jumped 50% last year, and without additional climate adaptation measures, crop yields in Egypt are expected to fall 10% on average by 2050.

David McNair, Executive Director, Global Policy at The ONE Campaign, said: “This is both an acute and a chronic crisis. Right now, East Africa is facing yet another famine, children are dying for want of simple sustenance, as crops fail due to prolonged drought. But this is a cycle we’ve seen before that can and must be broken. We will not solve this crisis with solutions of the past. We have to act and overhaul the food system completely to build resilience and redistribute power rather than bouncing from crisis to crisis and doing too little in between."

Elizabeth Nsimdala, President of the Eastern Africa Farmers Federation, said: “This crisis is not inevitable, but the result of decades of bad choices and a failure to act by governments. Our current global food system is uneven, fragile and fueling the climate crisis. Agriculture and food production contribute nearly a third of global greenhouse gas emissions but food system reform could be part of the solution. The climate and food crises are intricately linked, and leaders must do much more to solve both of them now.”

Simon Bishop, CEO, The Power of Nutrition, said: “Severe malnutrition is putting the lives of millions of infants and young children at risk; those who survive face long-term health and developmental challenges, robbing them of their future. The current food system is not designed to deliver affordable and nutritious diets to the vast majority of the world's population - urgent reform is needed now as well as support for the millions already suffering from malnutrition as a result of this broken system.”

Michael Sheldrick, Co-Founder and Chief Policy, Impact, and Government Affairs Officer, Global Citizen, said: "The hunger crisis is the result of decades of poor choices, political inaction and a failure to properly equip farmers. Our current global food system is not only unjust; it's precarious and underprepared to weather the imminent climate crisis. According to the UN, the number of people facing acute food insecurity has nearly tripled globally, from 135 million in 2019 to 345 million today, with 50 million people across 45 countries, now on the brink of starvation. The climate and food crises are inextricably linked, and leaders must do much more to solve both of them now."

The Hungry for Action campaign is calling for urgent funding to prevent 882,000 people dying from hunger in the next 6 months and an overhaul of the current food system including doubling funding for climate adaptation, investing in small-scale food producers, improving nutrition and cancelling poor countries’ debts.

Ahead of COP27, Hungry for Action, has taken out a full page ad in the Economist and Time Magazine calling for action. The stark warning lists the names of leaders from across the globe and comments “So many leaders. So little leadership”. The ads will run from November 11 and 12.

Facts and figures on the state of hunger in Egypt: