An open letter to chefs: a convenient truth

Okay look, I know you’re trying to get ready for service tonight and you don’t know if your cook/dishwasher/runner/mushroom order is showing up tomorrow, and your restaurant is just barely making ends meet in numerous ways. Me too.

The good news is that you can still make it happen. 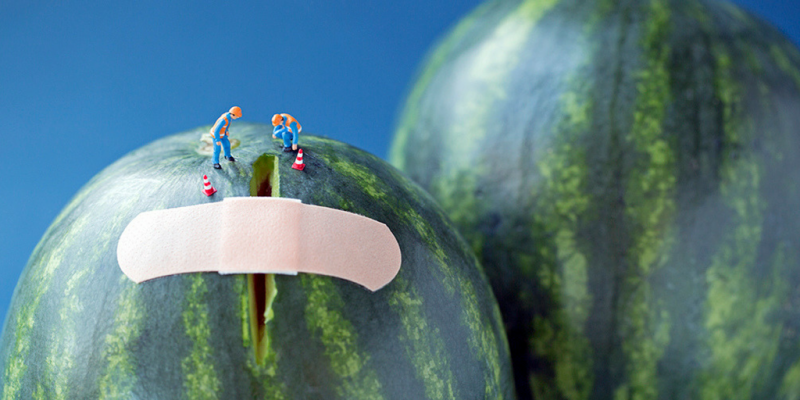 First an example of how: there’s one tenth of one ranch in Sonoma County, California where the cows and the ranchers are using nature to fight climate change. Each year the soil takes in as much atmospheric greenhouse gases as not burning 250,000 gallons of gasoline. And in the U.S. alone, there are another two million patches of grazing land of this size, waiting to be converted to carbon ranching and to become part of the solution to climate change. Around the world there are already thousands of people and organizations and universities working on carbon ranching, but somehow almost no chefs know about it and the public is only just starting to support it financially.

But you can change that. 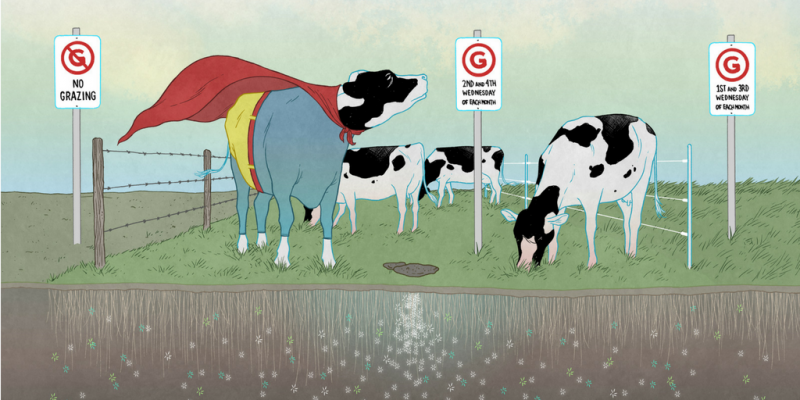 Food is a big part of climate change, but unlike energy and transportation, food production can REVERSE climate change.  It’s not about chard stems and stem cell meats, it’s about millions of acres, billions of dollars, trillions of pounds of compost and the priceless cultural capital that we chefs possess. We can essentially do the opposite of deforestation and repopulate the world’s soil with organic matter, which would go a long way towards solving climate change. Some research suggests farming alone would be enough to totally reverse climate change and bring down Earth’s temperature.

At Zero Foodprint we’re trying to make sustainability meaningful and measureable by establishing a baseline. Restaurants become carbon neutral by contributing a few cents per diner to projects like the one I mentioned or to ones like these: http://www.drawdown.org/solutions/food

You can make this contribution happen however you like. Raise the price of your burger $1 or get customers to chip in 25 cents each.* Or even if you just absorb the cost, for most restaurants, simply gaining one customer per day would cover the costs of these contributions.

Overall, making these small contributions is a way to do more than source well. It’s an investment in sustainable agriculture and farmer livelihoods. It’s creating a sustainable supply chain and engaging the consumer in the expansion of that market. It’s literally working with farmers to save the world, one little patch of earth at a time.

We all want to cook for a purpose and doing good has never been more convenient.

Offsetting carbon in your restaurant is one action identified by the Chefs' Manifesto to reduce waste and value natural resources. Read about further actions identified and adopted by chefs as outlined in the Action Plan. Through the Chefs' Manifesto and Action Plan, the SDG2 Advocacy Hub aims to build a community of chefs around the world, equipped with a simple set of actions to drive progress against the food issues that matter most to them. Working together we can help deliver a better food system for all. Join us.